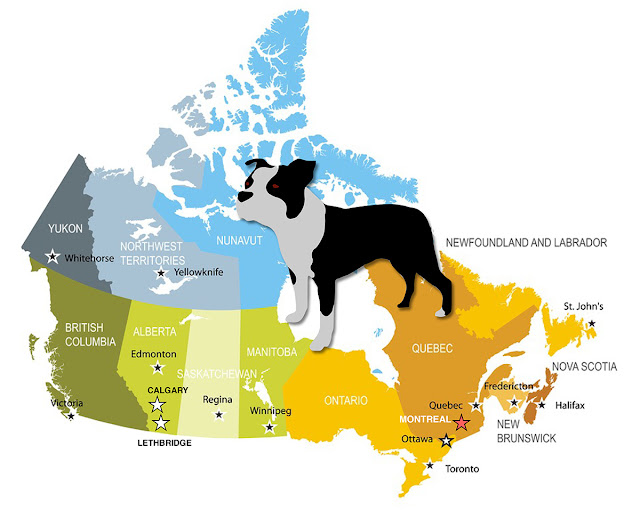 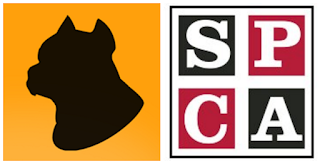 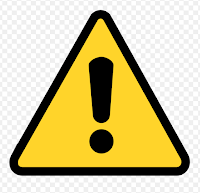 This is disgusting! It's another great big tax scam just like in Peterborough with the new ridiculous cat law! This where all cats are NOT allowed to leave their yards, must be fixed and on leashes if outside! These laws are absolutely pathetic! This is a totally wrong way to deal with the problem. Who can afford fees they are charging to keep your dog. Who's right is it to say if you can breed your dog. I would say the owner. Another pile of liberalistic idiocy where a band aid is put on instead of dealing with the source which would just happen to be the OWNER!

I live in fla...if some of the pitties that don't have a home do end up coming 2 the states....I would take 1 into my home...would have 2 be good with cats and be a male as I have a female service dog...Praying..things don't go that far...is unfair...loving,loyal breed...humans who make them fight.. Sometimes is bad breeders... Shameful...All must pay for few... Mine, slept with me, ate off a fork, big babies...
Rev. Amanda Santangelo

I know a reputable pilot who has flown many dogs around the country to get them to safe places. His insurance does not allow him to fly outside the US. He is willing to make arrangements to take dogs should this become necessary, as long as someone can get them over the US border. Hopefully this will not be necessary, but in case it becomes so you can message me and I'll put you in touch with him.

I hope this just does not push through. As it is, there is enough violence against animals that must first be addressed rather than this ridiculous breed ban.

Thanks for the latest update. We are all staying positive. I am going to read some more on Bill 128.