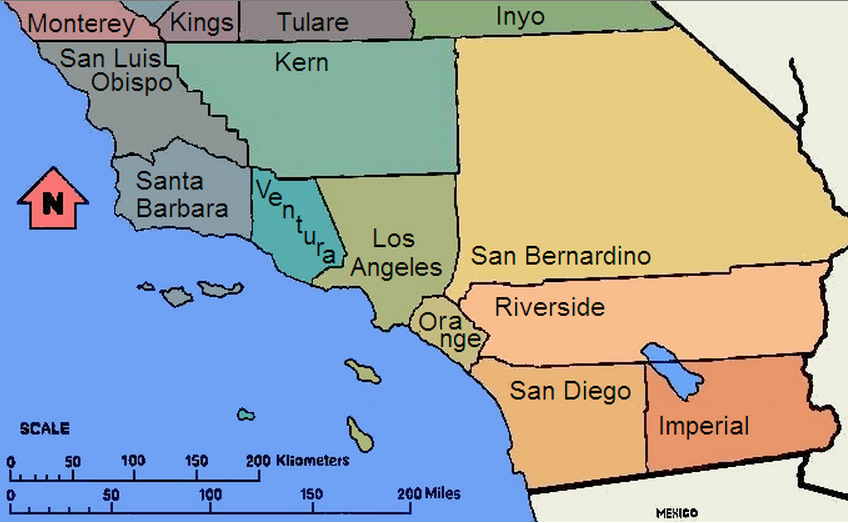 Riverside County, CA is having some trouble with dog bite prevention.

In October 2013, Riverside County Animal Services ushered breed specific legislation in to unincorporated parts of the county in the form of a mandatory spay/neuter law that targets families who own dogs described as 'pit bulls.'  They'd hoped to promote public safety through this ordinance and, by focusing law enforcement resources on sterilization, decrease the number of dog bite incidents. That move came on the heels of a well publicized attack involving two mixed breed dogs described as “Australian shepherd pit bull mixes.”

Debates leading up to the ordinance stirred the usual pit bull breed myths and stereotypes in online discussion and news stories, but did not bring additional funding for animal control officials, bite prevention education or spay/neuter resources for under resourced residents. Naturally, the ordinance attracted heated criticism from the public who lamented the use of a tired, outdated strategy that targets under resourced dog owners.  The practice of criminalizing dogs owners through mandatory spay/neuter laws is now widely condemned by a diverse array of animal welfare experts and organizations. LINK 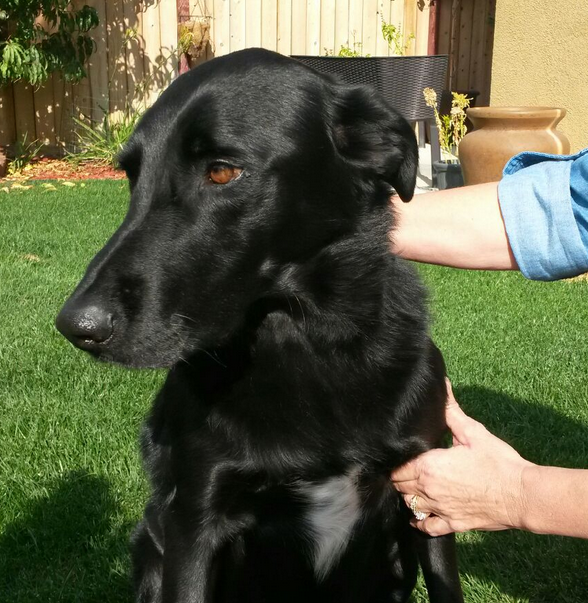 Since the ordinance passed, Riverside County residents have watched several tragic bite incidents play out in the media. On November 5, an unsupervised toddler took a bad bite and lost much of his tiny ear after approaching a frustrated dog who'd been chained in his backyard. RCAS's news release and facebook post was quick to call out breed type in their headlines, and the media followed suit. The dog in this case was described as a pit bull and had already been neutered.

Less than two weeks later, another tragedy when a loose dog mauled a toddler at a playground on November 14, causing disfigurement and lasting nerve damage to the young boy's face. The biting dog, photo right, was called out as "dog" in agency headlines and later identified as a neutered Labrador mix. However, research reminds us that visual identification tells us nothing about a dog's breed make-up - lab-type dogs included! - and breed type(s) tell us even less about the multifactorial reasons an individual dog may inflict a severe bite on a human. EDIT: The identity of the biting dog is being debated. LINK

“You need to be educated on it"

Dog bite prevention information has been noticeably absent from any of RCAS communications following bites. Instead, perhaps to justify their highly criticized spay/neuter ordinance, the agency continues to suggest via clumsy quotes that dog bite risk can be measured by breed type. This past summer, after Animal Services released a blocky headed dog with a history of aggression back to his family, the dog attacked two children. RCAS described the dog as a pit bull. Deputy Director Frank Corvino’s explanation for the attack amounted to this quote:  "If you're going to own that type of breed you need to be educated on it, you need to know what to do with it if folks come by, you need to know your dog inside and out, and be aware of the genetics.”

Three for three: The dog in this incident was also neutered at the time of the attack.

It's clear that relying on a targeted warnings and spay/neuter strategy as a cure all to dog bites is failing Riverside’s citizens and will continue to fail them.

Owners of pit bull-type dogs deal with a strong breed stigma, however controlled studies have not identified this breed group as disproportionately dangerous. The pit bull type is particularly ambiguous as a “breed” encompassing a range of pedigree breeds, informal types and appearances that cannot be reliably identified. Visual determination of dog breed is known to not always be reliable. And witnesses may be predisposed to assume that a vicious dog is of this type. 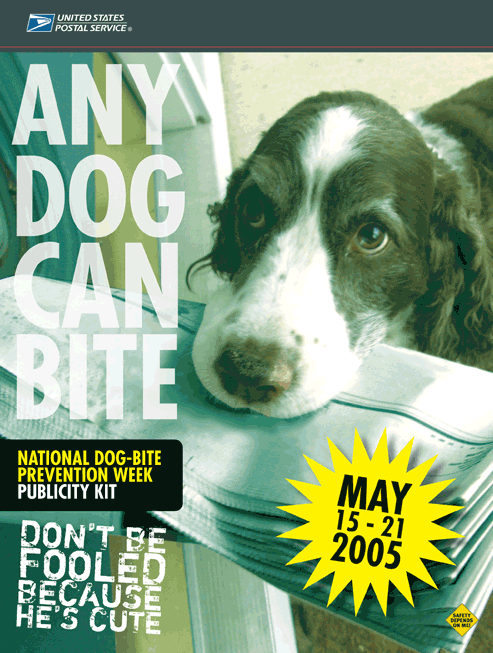 Sure enough, a case of visual mis-identity played out last week when the Labrador mix that mauled the toddler was initially identified - and reported by media - as a Rottweiler. The mind plays tricks under duress, and the media is notoriously quick to report unconfirmed hearsay as fact after a dog related incident. LINK

In this era of advanced understanding of dog behavior, it's highly irresponsible for any animal control agency to focus on and sensationalize breed type as the basis of a dog bite prevention campaign. Given their history of well publicized maulings and fatalities, Riverside County authorities are especially obligated to seize every opportunity to educate and lead the dialogue on the known components of dog safety. Fact based information should be pouring off their website pages, social media and in their communications with the public and news sources.


We all want fewer dog bites and increased public safety. Riverside County residents have a right to demand that their animal services discontinue the time and resource wasting focus on targeting breed type and instead, recommit to dog bite prevention efforts by promoting an effective, holistic approach to dog bite prevention in the form of tried and true public education and effective, non-judgmental outreach efforts. There are a myriad of places for great info. Here are just a few to start: