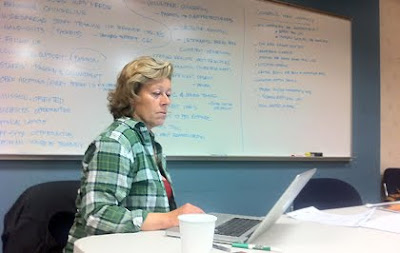 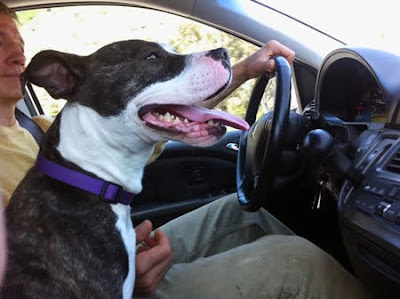 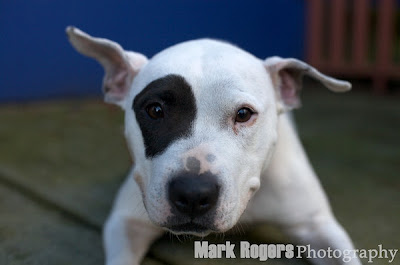 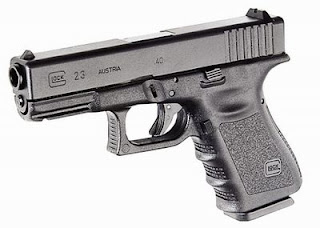 Our hearts go out to both Mr. Yishay and Mr. Locatelli.
Posted by Christine at 12:34 PM 14 comments:

We love doing new dog intros because you never know exactly how they're going to go, so they always bring excitement and surprises. It's key to keep our own body language and voices happy so the dogs don't signal off of any stress we might have about a match up. If it doesn't go as well as we'd like, we know we've just moved a little too fast, so we usually try again on another date. In our experience, most boy-girl matches can succeed if both dogs are reasonably well socialized and the intros are done at the right pace for the dogs involved.

Winnie was pulled from a dog fighter's yard in Florida and Angus is a rowdy little staffy bull from South Africa. Despite Winnie's initial apprehension here, this first meeting was full of happy signals and loose body language that told us they were on the fast track to friendship. The home did not end up opting for a second dog unfortunately, but both Winnie and Angus gained more skills that will come in handy for future greets.