lessons from a dog bite

A tragic dog related death in Union City, CA on Monday June 17 pushed everybody's buttons this week and sent news outlets rushing to file fast-deadline headlines from an alert that was distributed by the local PD. Media inquiries poured in to our corners, as reporters tapped their cell phones looking for someone who would talk for or against pit bulls, "We want to hear your side of the story," they asked - as if we could divide a young boy's death into sides. Most of our readers already know that the press is keen on inventing divisiveness and playing spokes people like pawns to sell a controversy, but it's especially troubling to watch it play out so close to home.

We initially assumed that the 'Whys' behind the dog bite were so clear that no one would possibly miss them, and the public conversation would soon shift to bite prevention must-knows. We were discouraged though when this SF Gate article came out, suggesting that "both sides" believed dog bite prevention practices were altogether a useless endeavor. Did they really publish that? 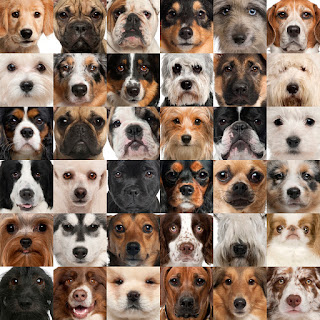 What happened? No adults were nearby to see the bite, but family told police that young Nephi Selu and seven or so cousins were rough housing in the yard with a relative's dog named 'Gava' when Nephi climbed on his back to ride him "like a little horse." Except dogs aren't little horses and most are not remotely comfortable with this level of intrusion. Any stress signals from the dog were likely unnoticed because Nephi was just a child at six years old and had mild autism, a condition that inhibits a person's ability to interpret gestures, cues and facial expressions. During the rough housing, the dog lashed out at the boy with what is reported to be a "single bite" to the top of his head. (Source)

According to Union City police Commander Ben Horner, Nephi's guardians pulled the dog away without issue and decided he might need "a couple of stitches." A very bad day for all, and another statistic for the yearly tally of dog bites in this country. An estimated 4.5 million people report dog bites each year. (Source) In most cases, bites are very painful but not life threatening and leave scars, as well as lasting lessons for the recipients.

The dog's owner then left for work, expecting his nephew to get patched up and sent home from a local hospital. A few hours later the boy was dead. While autopsy results will ultimately shed light on how a single bite injury played out to be fatal, SF bay area neurologist Dr. Aimee Chagnon MD explains how a well placed bite on a child's head can cause such damage.

The pattern of the child's injury is highly suggestive of an intracranial hematoma (epidural or subdural).  The fact the adult present, a trained police officer, felt there was no serious injury present and went to work after the bite, adds to the evidence that there was little external evidence of trauma.  In addition, loss of life from external blood loss would not have followed the time course of this particular event as head injuries are notoriously heavy bleeders and so would have been obvious. It is well recognized that epidural hematomas are often fatal because they don't seem bad but the blood accumulates under arterial pressure, so often by the time they get to the hospital the damage is done. It doesn't take much, especially for a child ... It doesn't have to be a forceful bite, sometimes it's just really easy to tear bridging veins or, if there was a little skull fracture the middle meningeal artery can be lacerated, causing the epidural hematoma. It in no way necessarily equates with a vicious dog, it can happen with relatively mild injuries that just affect the wrong place, resulting in death. - Dr. Aimee C. Chagnon, MD

Commander Ben Horner stated,"It's a mystery as to why the dog chose yesterday to bite the young man."  Not much of a mystery though to people who work with dogs on a regular basis. In an effort to prevent dog bites, the Internet is filled with materials created by dog experts aimed at helping families recognize canine body language and understand proper behavior with dogs. Nobody was on the scene at the time of Nephi's bite to recognize the signs of discomfort that escalated, but many were surprised when the dog they all trusted acted out. It's important to note that even "friendly dogs" can resort to using their teeth if pushed beyond their threshold. From the American Veterinary Medical Association:

Gava the dog was identified as a pit bull, news that inspired rubber necking and the usual fear based speculation on news sites around the net. Opinion from dog experts was absent from most reports, filled instead with sweeping generalizations including an incredulous comment from Benjamin Hart, Professor of Veterinary Anatomy, Physiology, and Cell Biology at the UC Davis School of Veterinary Medicine. Hart shamefully announced to SF Gate readers that we could blame all the trouble on Kava's breed. He stated, "It's quite common for a pit bull to show no signs of aggression. "People will call it a nice dog, a sweet dog, even the neighbors - and then all of a sudden something triggers the dog." Dog safety seemed to take three steps back with this quote, provided by a UC Davis emeritus professor no less. We can only hope that this news article fades into oblivion as social media and credible experts work to daylight life saving dog bite prevention information that was buried with Professor Hart's comments.

Perhaps Professor Hart missed the third issue of the Journal of Veterinary Behavior back in 2008. That issue documented the research of the Institute of Animal Welfare and Behavior of the University of Veterinary Medicine in Hanover, Germany. Four authors scrutinized over 1000 individual dogs of various breeds during their research to learn if different breeds signaled their warnings differently before triggering into aggression. They concluded that "all dogs, including dogs commonly labeled 'pit bull,' signal their intent." Myth de-bunked. Study link.

Make no mistake: Whether or not warning signs are recognized, all healthy, normal dogs signal as a way of communicating escalating stress. Canine body language. Warning signs. Dog safely. It's not rocket science, but as of this week, it has become even more important that our communities and our media acknowledge that we have the power to prevent dog bites, and all without throwing breeds under the bus.

Our sincere condolences to Nephi Safu's friends and family. Despite media reports, we are all on your side.


An uncomfortable but revealing look at warning signs that say, "Please leave me alone." Video.
Bite prevention info from the AVMA.
The Family Paws Parent Education programs.
Graphics for children on how to avoid trouble with dogs. Credit: Dr. Sophia Yin. Link
BADRAP's page on dogs and kids. Link.
The Safe Kids / Safe Dogs Project
National Canine Research Council - for science on dog bites.
Posted by Donna at 8:51 AM 47 comments: 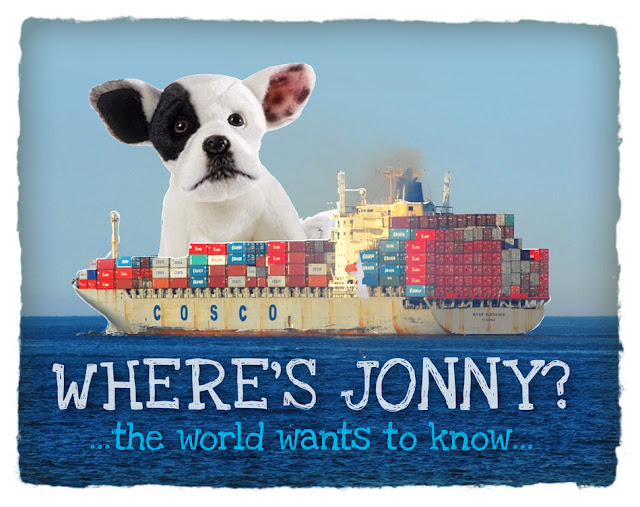